May God put His Mighty hand on Israel, protect them, and deliver them from their enemies. 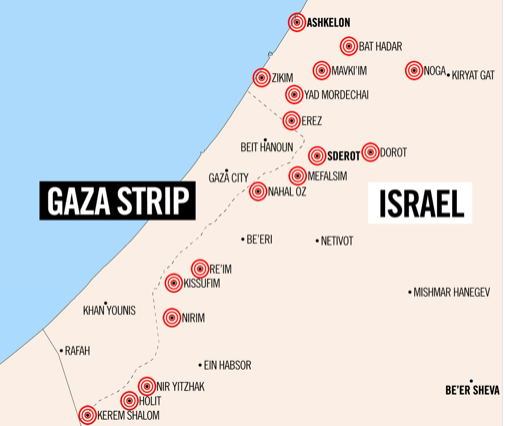 (Jerusalem, Israel) — Yesterday was not an easy one in the Epicenter. Here’s the latest as of 7:30am, Israel time: